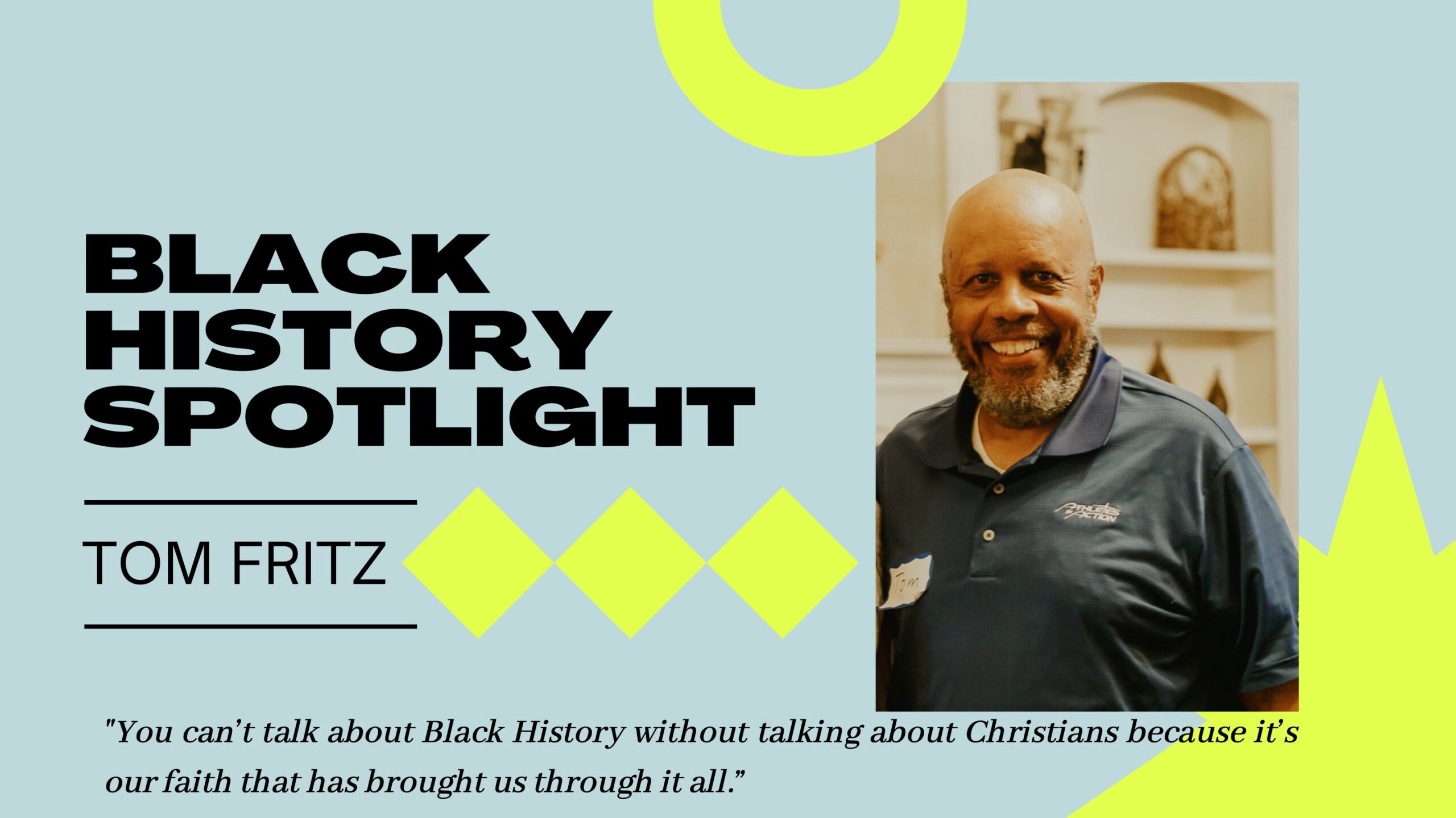 If you’ve spent any time with long-time Orchard supporter Tom Fritz, then you probably have understood his passionate heart for evangelism. On top of his service on Orchard’s Board, prayer team and involvement in the Men’s Bible study ministry, Tom has focused his career and life on expanding the Gospel to every corner of the world. What makes Tom’s story so special, however, is his commitment to the African American community, making sure that there has always been an equal opportunity to equip new young, black leaders for Kingdom expansion.

This month we honor and shine a light on the incredible men and women who have shaped Black History, and Tom Fritz is worthy of such praise. His commitment to Gospel impact and equipping others has never ceased to be at the forefront of his mind. He has always asked the hard questions wondering where there were opportunities for young black youth to shape the Christian movement; one in which they did not see many people who looked like themselves. 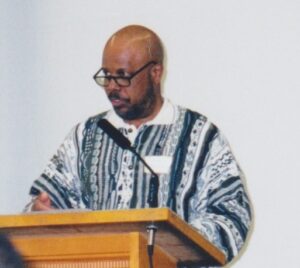 Tom began his ministry career with a song, a hip hop song in fact. Understanding the relevance and popularity that hip hop music was making in the 1990’s, Tom decided to capitalize on this movement. As Orchard was beginning its launch around the same time, founder Dan Hayes encouraged Tom to lean in to this idea and Orchard was able to support Tom as he spoke and shared the Gospel using hip hop music as his catalyst. This was only the beginning of Tom’s ministry of propelling others to share the Good News amongst the black community in the ways that most relevantly connected to them.

From there,Tom continued to take the opportunities set before him to use his connections with college students to provide resources, tools, and education to young black Christians to be empowered to lead among their own communities. He began the Impact Movement Conferences where his goal was to lead black people to Christ and disciple students to lead others to do the same. When over 500 students attended the very first conference, a movement was started. Today they are a movement reaching thousands of people of African descent nationally with the gospel of Jesus Christ by sending young leaders to Africa to share the Gospel with those who have only understood Christianity as a “white man’s religion.” You can read more about the great work of the Impact Movement here!

Tom’s impact holds evident all over Orchard as he has mentored and championed black leaders and ministries such as Johnny Brown (Iron2Iron) and the YoungGunz ministry. The theme that you can access all throughout Tom’s work and leadership style is how he creates relevant access to the Gospel, putting it in a context that people can grasp. There is really no difference in how he was connecting hip hop music in America while also sending African American college students to Africa; both were bridging a gap where culture had broken it, leaving African Americans feeling like their gifts and talents were not valued.

If you ever sit down to hear Tom’s stories you don’t hear bitterness or anger where those things could easily exist.

He has encountered racial prejudice in his lifetime, some of those from the context of the Church. But Tom has a deep understanding of how his faith and the transformative power of the Gospel are what have brought him to working toward becoming a better Christian and follower of Jesus Christ. His light has been so bright in the black community at helping others see this same Truth, and Orchard will forever be grateful for his impact.

Why Orchard is Here For Good

Orchard: Our Journey for Good